When it comes to generating ideas for new projects, the Open Logistics Foundation uses the concept of open ideation. It goes like this: In workshops, experts from companies that are part of the Innovation Community jointly develop topics regarding open source solutions they want to work on next. And so it happened also in the most recent workshop held in August, which was hosted by Rhenus Logistics. In the following article, two innovation coaches will be elaborating on the concept. 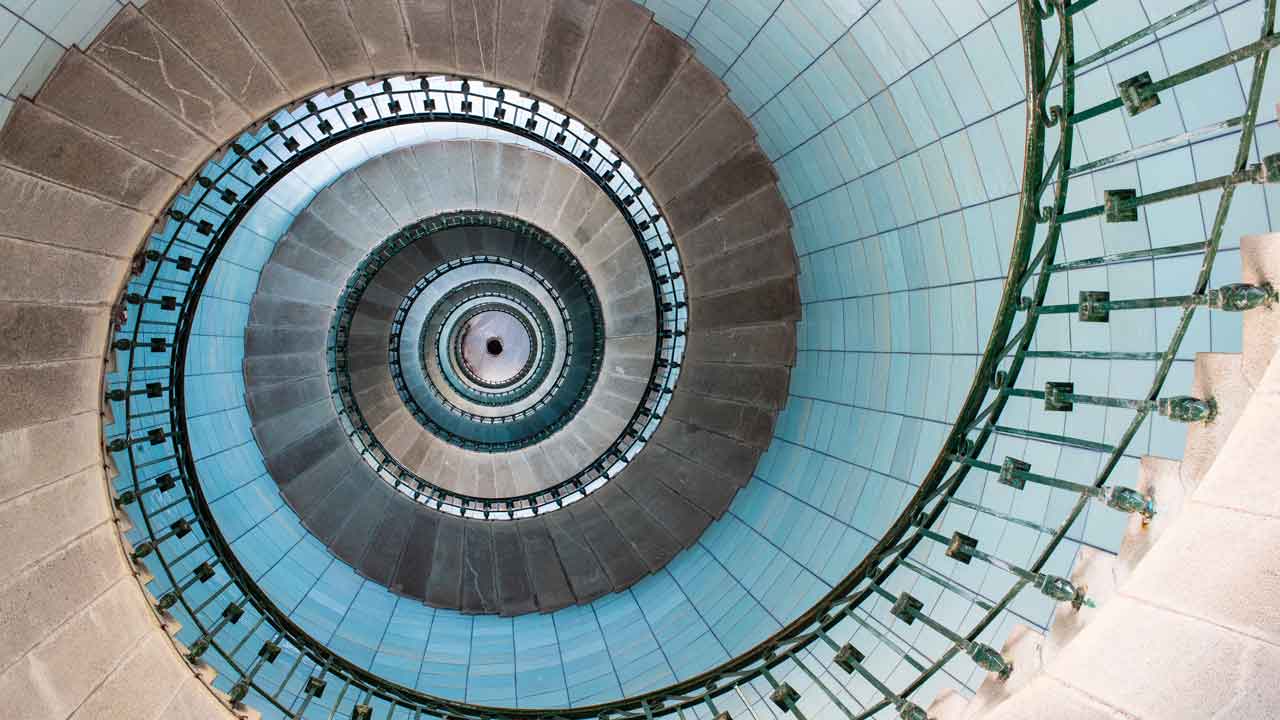 Today it is quite normal that logistics companies – despite being competitors – join value networks to work together on certain topics. When it comes to developing ideas and solutions for today’s most pressing challenges and problems, however, many companies still prefer to do their own thing. Such reluctance may come as a bit of a surprise, as sharing and exchanging ideas and opinions across company borders can yield substantial added value for all parties involved. This is especially true if the challenge ahead is called digitalisation.

To identify the most relevant and pressing topics for new open source projects, the Open Logistics Foundation uses a multi-stage process, in which open ideation workshops, comprising experts from companies from the Innovation Community, play an important role. Alongside with project ideas companies can submit on their part, the workshops constitute a second important instrument for idea generation. In August, such a workshop was hosted by Rhenus, an international logistics service provider and one of the Strategic Members of the Foundation, headquartered in Holzwickede in the heart of the Rhine-Ruhr metropolitan region. The workshop was attended by representatives from over twenty organisations, both Strategic Members and Solution Members, who were eager to learn about open ideation.

The August workshop had been prepared by the Foundation’s Head Office in collaboration with Maria Beck and Charlotte Edzard, two innovation coaches from the Digital Hub Logistics, which is part of the innovation ecosystem for logistics in the Rhine-Ruhr metropolitan region. According to Maria Beck, one of the main tasks of the Hub is to “connect to innovate“, which basically means that the Hub brings companies together that consider digitalisation a strategic issue. For the two innovation coaches to offer their assistance in transformation processes, open ideation workshops have been an important instrument for quite a while. The essence of each workshop is to encourage participants to think outside the box and engage in others’ approaches and perspectives, with the ultimate goal being to jointly develop new project ideas.

For an open ideation workshop to be considered a success, an important element is to ensure that participants feel a certain level of mutual trust when interacting during the event. As many workshops have shown, participants often find it hard to speak openly about the challenges and problems they are facing in their daily work – especially if these problems need to be described in detail and in front of representatives from direct competitors. “In fact, participants first need to learn how they can share their story in a way that their company’s own interests remain protected, while at the same time giving the other participants in the room the chance to pick up the ball and run with it“, Maria Beck says. In her view, it is extremely important that open ideation takes place in a protected environment and is accompanied by unbiased moderation – as is the case with open ideation workshops held by the Open Logistics Foundation.

“Open ideation means to share one’s own experiences with others and engage in others’ approaches and perspectives.“

Under such conditions, workshop participants are given the opportunity to learn from each other, as they speak openly not just about success stories, but also about things that went wrong. This is especially true for challenges and problems affecting entire industries. “One thing is that success stories can be transferred to other companies – at least in part. The other thing is that nobody needs to repeat the mistakes made by others earlier on“, Charlotte Edzard points out.

The better the idea, the stronger the commitment

So what is the basic structure of an open ideation workshop? First, the contributions and proposals made by the workshop participants are simply recorded, without being judged by anybody right away. After that, the ideas are discussed and then clustered and prioritised with the help of the coaches. The most important thing is the participants’ final commitment to a certain idea. “How good a certain idea really is often cannot be assessed until the respective companies are supposed to devote their time and resources to the project’s realisation“, Maria Beck explains. The latest workshop taking place in Holzwickede led to several companies committing themselves to four out of six project ideas discussed in total. These companies are now joining forces to work on these ideas inside the Innovation Community.

“Nobody needs to repeat the mistakes made by others earlier on.“

From driver app to track-and-trace

Among the project ideas resulting from the latest workshop are: developing a system for forecasting transport related processes (such as arrival or waiting times) based on public and shared data; developing a common driver app (or a common framework for creating such an app); developing a standardised interface for implementation of intermodal, cross-company tracking and tracing; developing uniform interfaces and processes for recording and transmission of train and wagon information. 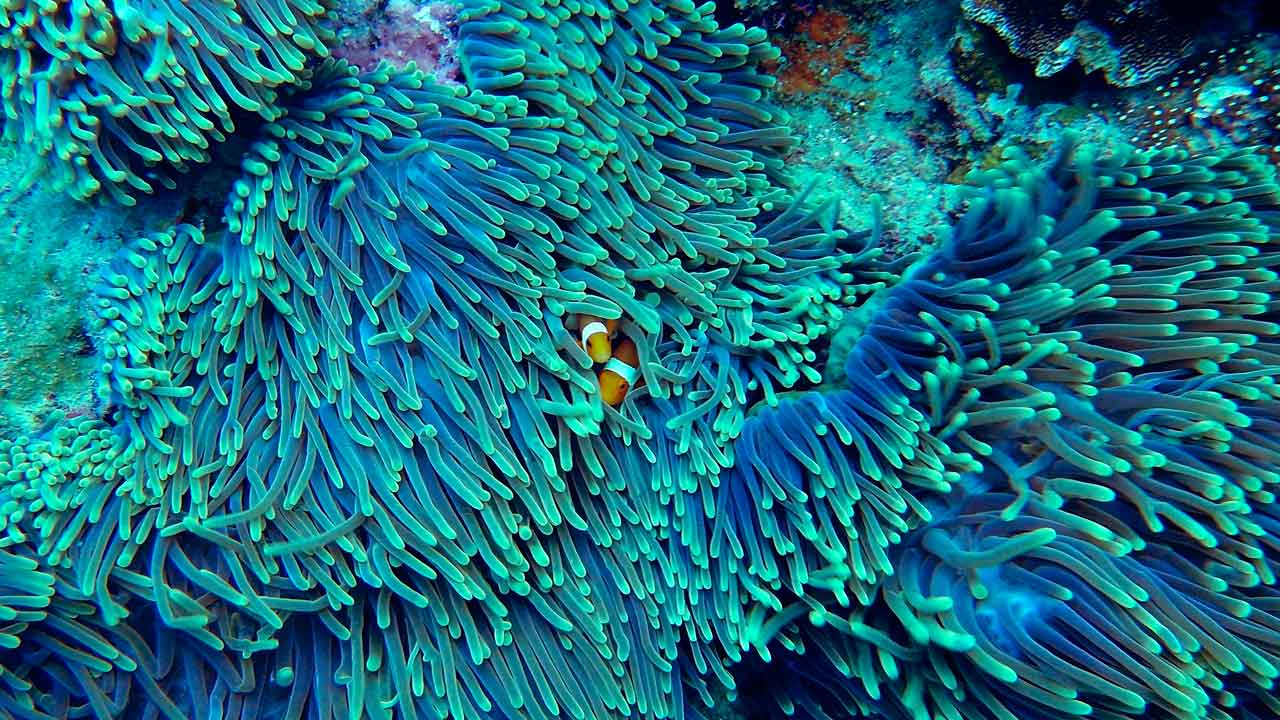 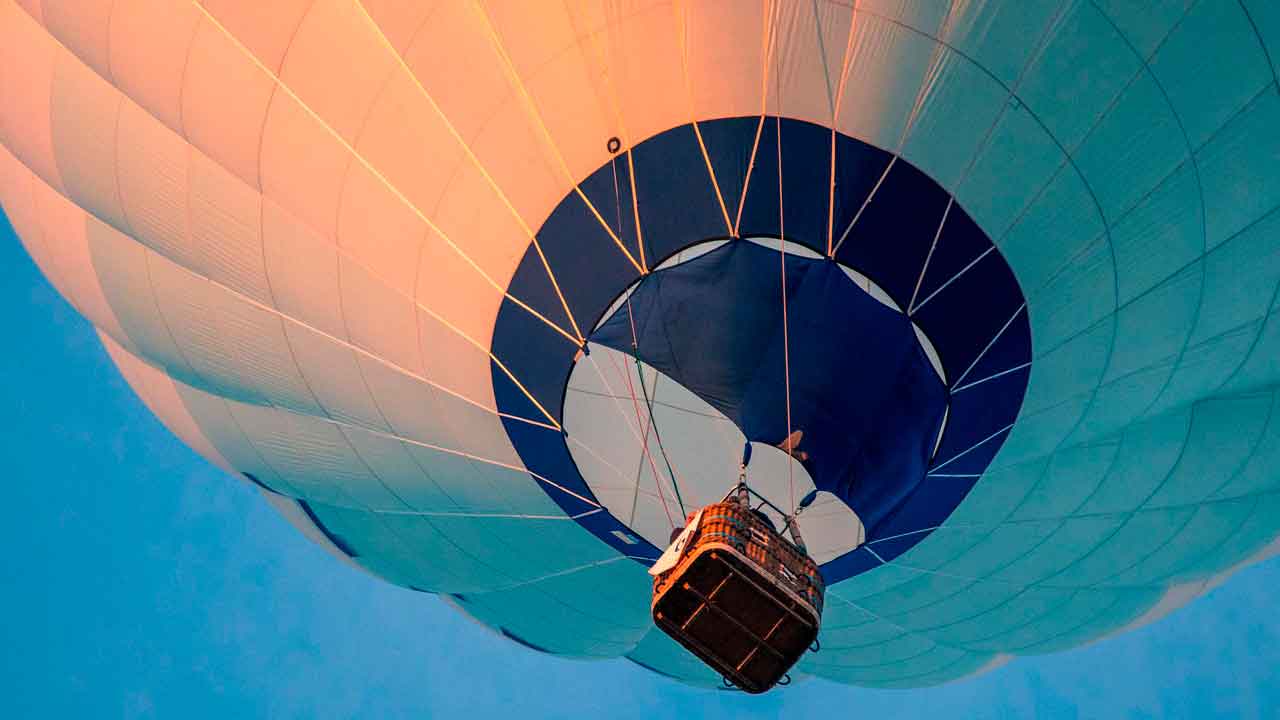 A new mindset for procurement 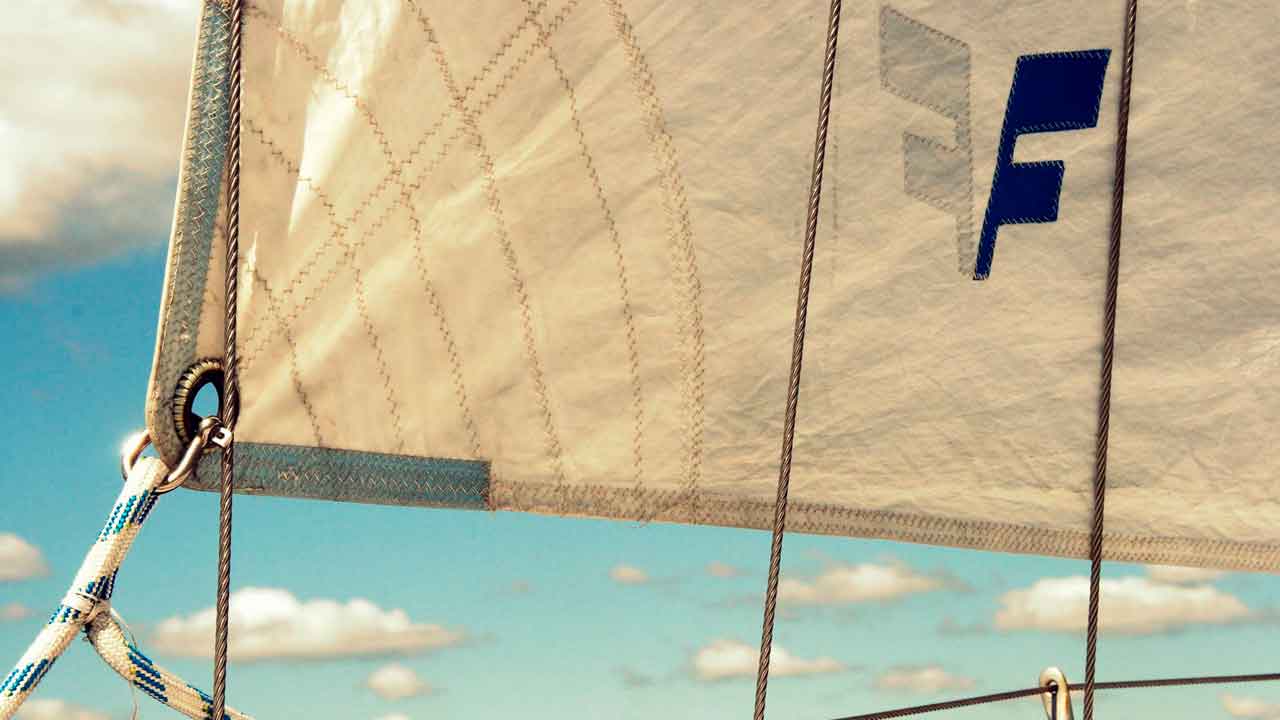 A license for commercialisation