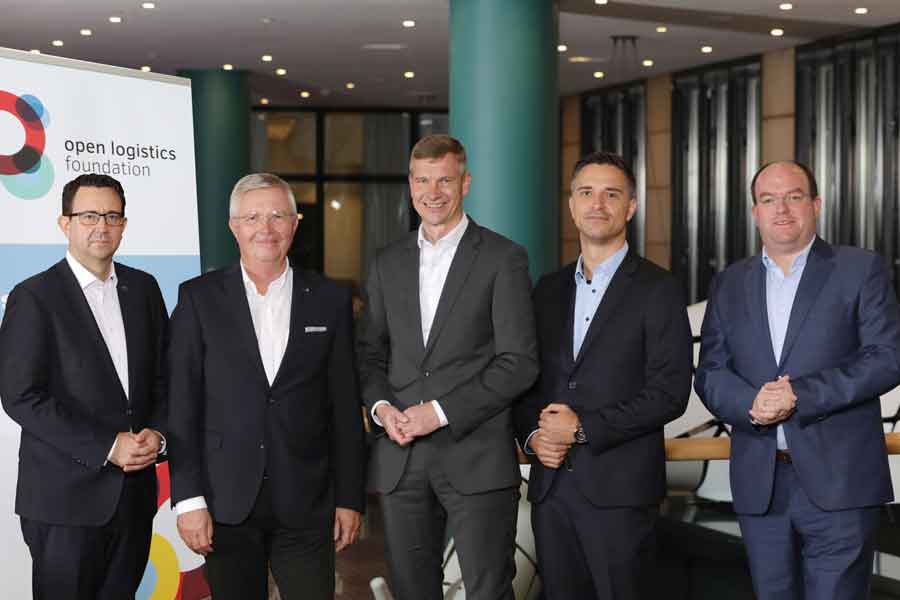 The purpose of the non-profit foundation is to build a European open-source community aiming to promote digitalization in logistics and supply chain management based on open source and standardize logistics processes through de facto standards. Not only is a technology initiative like this unique in logistics to date, the founding members are also taking on a pioneering role as to the future topic of open source.

“We want to drive the digitalization of logistics forward together. That is why open source is an important success factor for the entire logistics industry and, at the same time, a driver for harmonized processes in digital supply chains. We consider the Open Logistics Foundation to be the first step towards a platform economy based on European legal standards and values. It is both a beginning and an appeal to the logistics sector to think of technology and processes together and actively participate in the open-source community,” the founding members declared in a joint statement. Now it is about anchoring open source in the logistics sector and implementing the internal structures to work with the corresponding hardware and software.

The foundation addresses all logistics-related companies and their IT developers. Through Open Logistics e.V., the funding association, which was also founded in Berlin, it is open to new members from all areas of logistics, ranging from industry, retail and services to freight forwarders and political organizations. Numerous companies already announced their participation in the funding association, including AEB, BLG Logistics Group, GS1 Germany, Lobster Logistics Cloud and the Bochum-based Setlog Holding, but also associations such as the Fraunhofer Gesellschaft zur Förderung der angewandten Forschung.

The core of the foundation’s work is the operation of the so-called Open Logistics Repository, a technical platform on which software and hardware interfaces reference implementations and components available as open-source under a free license (permissive license). All tools and components will be free of charge without restriction for commercial applications to promote broad acceptance within the logistics sector. Companies may use them, for example, to expand their platforms or to set up new products and business models faster. The open-source approach guarantees an open standard for digitalizing logistics processes while offering a significant degree of flexibility for individual customization. Companies that use open source are usually more productive, reduce costs and prevent being tied to proprietary software. Another advantage is that the software solutions are not isolated, but all components are compatible, facilitating digital networking beyond company boundaries.

The main tasks of the foundation also include identifying collaborative projects to be included in the repository. It monitors the quality of the open-source software and guarantees neutrality in its development. Furthermore, it offers training for companies on how to work with the platform.

The set-up phase of the platform will take place in the coming year. In Berlin, some open-source projects have already been named, for example the first open-source digital consignment note (eCMR) as well as implementations for the digital load carrier exchange or the AGV interface VDA 5050. Further developments from the community will be added in the future.

On the foundation’s establishment, the board members were appointed. Jochen Thewes (Chairman), CEO of DB Schenker, Dr. Stephan Peters (Vice Chairman), Member of the Board of Rhenus, and Stefan Hohm (Vice Chairman), CDO of Dachser, were elected to the Executive Board. The Advisory Board is made up of Prof. Dr. Dr. h. c. Michael ten Hompel (Chairman), Managing Director of the Fraunhofer IML, and Markus Bangen, CEO of duisport, as well as Jakub Piotrowski CIO/CDO of BLG Logistics Group. 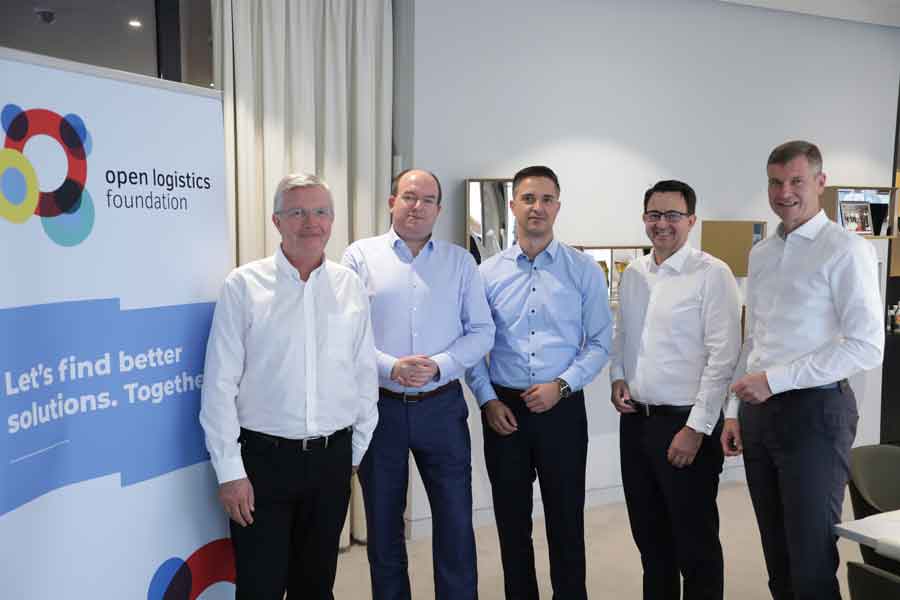 Interview: An invitation to Open Source