The first dates and topics for the joint event series "Deep Dive Open Source" of the Open Logistics Foundation and the research project Silicon Economy at Fraunhofer IML have been set.

Those who are interested will learn everything about the freshly released open source components from the Silicon Economy projects in the one-hour online sessions. The event will start at the end of April with a live demo of GitLab, after which the individual components will be on the agenda.

A total of eight dates are scheduled – each Wednesday between 11am and 12pm, starting on 27 April 2022. The topics of the first four events are an introduction to the Open Logistics Foundation’s GitLab repository, an explanation of the components of the e-waybill/eCMR, which has already received a great deal of attention from the industry, the IDS Integration Toolbox to simplify the integration of IDS components into existing IT systems or those to be set up, and libVDA5050++, a generic open source implementation of the VDA5050 standard that enables manufacturers of driverless transport vehicles to convert them to the standard quickly and without major effort.

Each Deep Dive starts with a brief introduction to the Silicon Economy and the Open Logistics Foundation. Afterwards, the researchers themselves present their components and services, usually with live demonstrations. Participation is free of charge. The event language is German.

First components made available in the repository 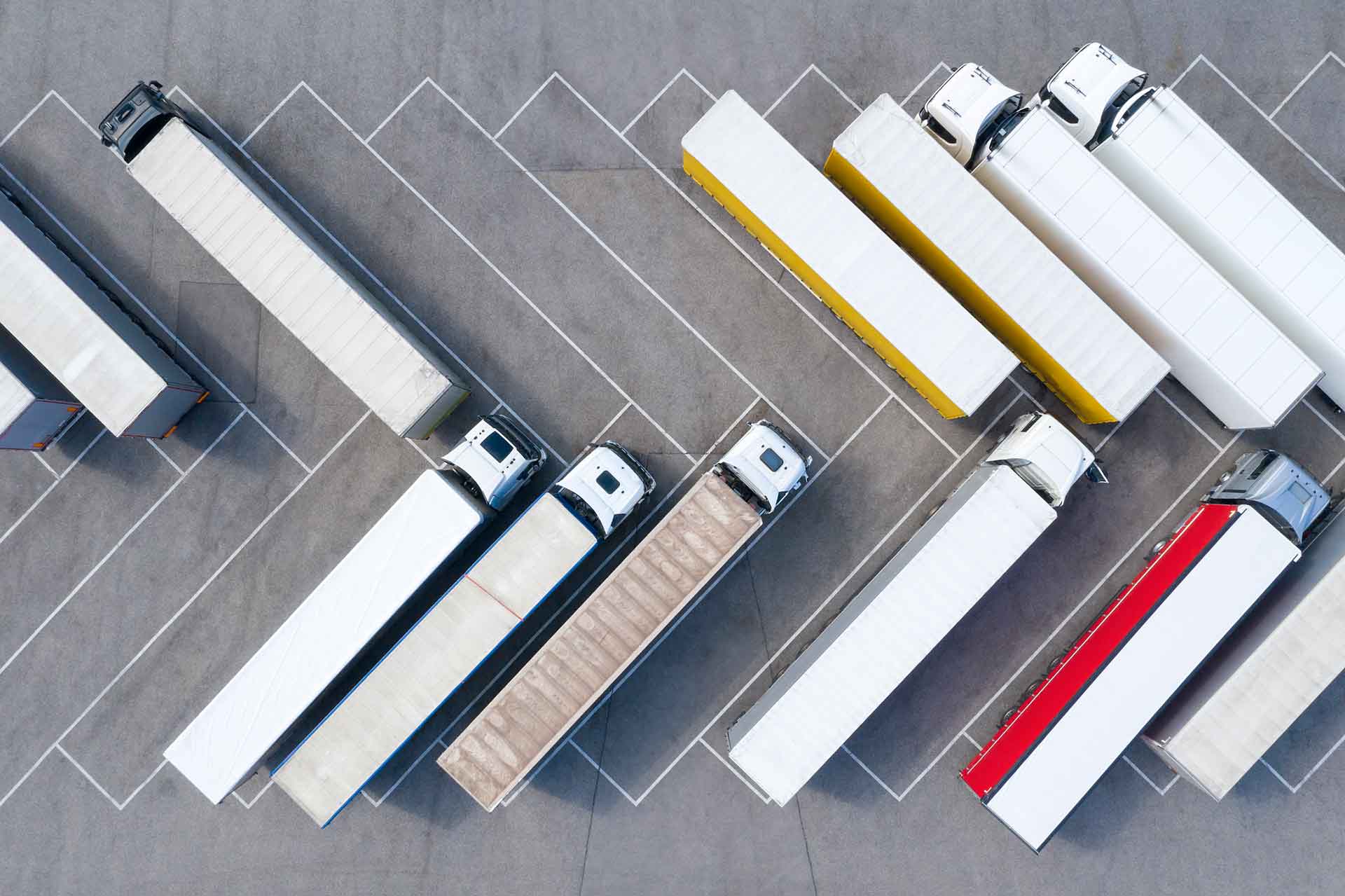